An Open Letter From Jane Hoffman:

I have lived in Kelowna for the past 35 years. I have raised my family in Kelowna, built my business here and hope to retire here. I love this community for many reasons and I understand why others are drawn to build their lives here too.

Having strong roots in this community I see the impact non-locals have on our economy. I have decades of first-hand memories helping families relocate here and people retire here. I have met people from all over the world and have helped people from all over Canada find their home here. I understand (and value) the contribution that non-local people and businesses make to the Kelowna economy to make it what it is today. 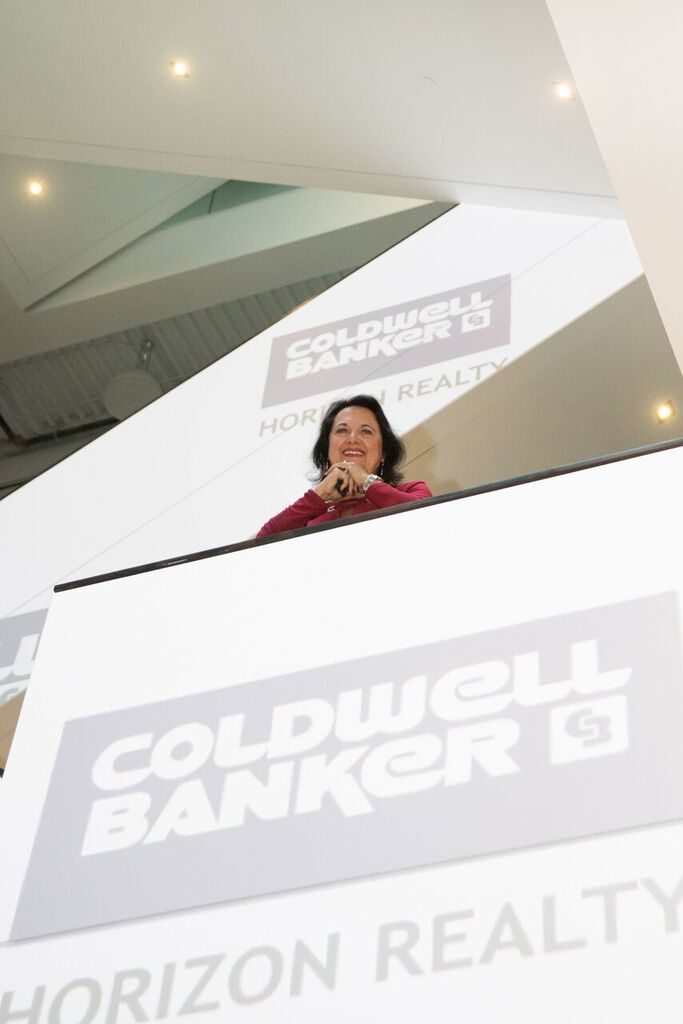 Since the NDP announced the Speculation Tax in February I have fielded hundreds of calls from concerned residents of Kelowna. These calls were made in fear and anger. Our part-time residents understand they are targeted and understand the significant impact this tax will have on their livelihood. I appreciate that some of the calls were from people that do not live in our city year-round but I recognize their full-time commitment for the betterment of our economy. I refuse to define our part-time residents as “speculators”.

These calls were not from speculators. A speculator does not make a long-term investment in a community. By definition, a speculator takes large risks, especially with respect to anticipating future price movements, in the hope of making quick, large gains. The people most impacted by the Speculation Tax in our community are not speculators by definition; they have thought out their investment, purchased it years or decades ago in hopes of making Kelowna their home, or make a home for their extended family. The people that reside here part-time are people that have worked to earn their homes here, contribute to our infrastructure and schools through their property taxes and invest in our economy through their lifestyle. They are people that support our local artisans and shop owners by purchasing their goods here and provide work to the seasonal workers that make a living in our community. They are not speculators.

Our community is reliant on non-locals and tourists. According to Ross Hickey, Faculty of Economics of UBC Okanagan, 37% of all people that have moved to Kelowna since 2011 are from other parts of Canada; that is over a third of our city’s population growth in the past 5 years. Tourism Kelowna has recorded that there were 1.9 million tourists to Kelowna creating 8,350 jobs in Kelowna in 2016 alone. Our economy cannot afford to deter non-local and tourist investment. My fear is that with this Speculation Tax, that is exactly what will happen.

Let’s encourage our government to go back to the drawing board to address the housing supply challenge. I believe a comprehensive housing plan will engage, not divide, the very people we rely on to make our economy tick.

If you have made it through this letter and are still as concerned as I am about how this tax will impact our economy, please join the coalition to “Scrap the Speculation Tax”.